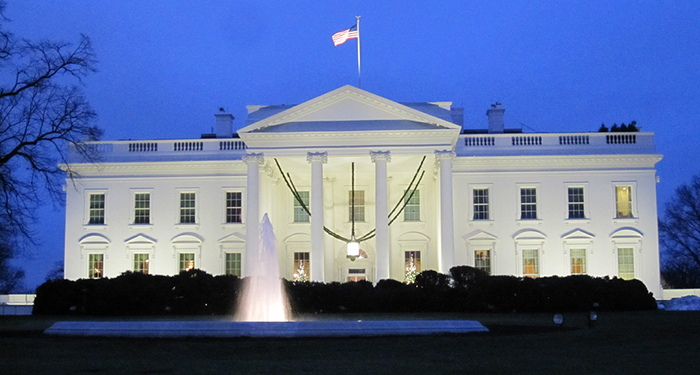 “White House” by Tom Lohdan is licensed under CC BY 2.0

The United States released its Second Open Government National Action Plan endorsing Participatory Budgeting as one of its goals for creating a more open government.

“Participatory Budgeting: The United States will promote community-led participatory budgeting as a tool for enabling citizens to play a role in identifying, discussing, and prioritizing certain local public spending projects, and for giving citizens a voice in how taxpayer dollars are spent in their communities. This commitment will include steps by the U.S. Government to help raise awareness of the fact that participatory budgeting may be used for certain eligible Federal community development grant programs.”