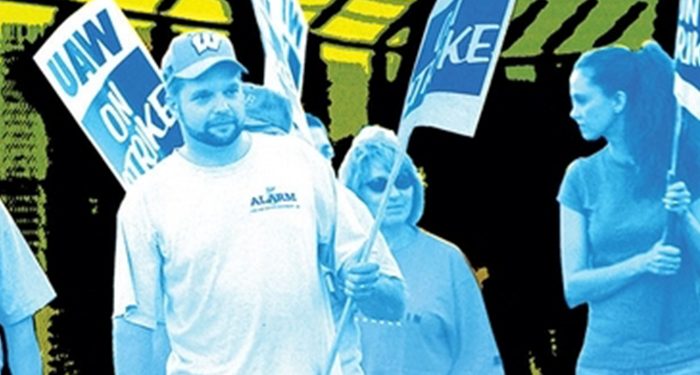 Crain’s Chicago Business quotes Howard Wial, executive director of the Center for Urban Economic Development in the College of Urban Planning and Public Affairs, on the reasons for the 2007 establishment of two-tier wage scales in the auto industry. Wial says the scales were meant as a temporary measure when employers were “in real financial trouble.”

A byproduct of the downturn in American manufacturing, the two-tier wage scale was adopted by the auto industry in 2007, when the Big Three were on their heels.

“They were adopted at times when the employer was in real financial trouble with the understanding that they would go away when the trouble ended,” says Howard Wial, executive director at the Center for Urban Economic Development at the University of Illinois at Chicago and a Brookings Institution fellow.