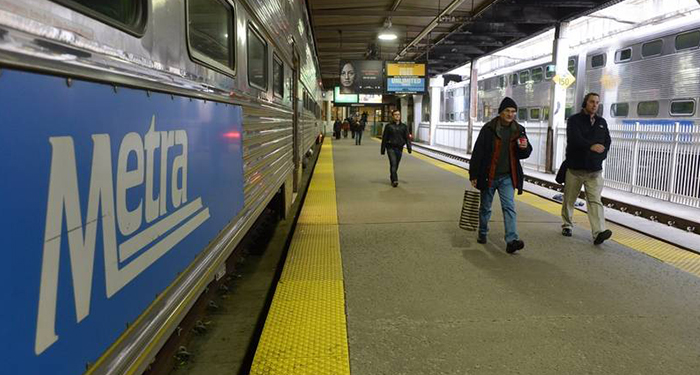 A Daily Herald story on Gov. Rauner’s cuts in transit funding quotes Steve Schlickman, executive director of the Urban Transportation Center in the College of Urban Planning and Public Affairs.  Schlickman says the cuts to the RTA, while not surprising, will ensure fare increases and service cuts, and will not be good for the region’s economy.

“I am not surprised and in fact expected that the governor might cut the RTA because Illinois has been so generous over the years in funding both the RTA operating and capital budgets from general revenues compared to other heavily dependent transit states,” said Steve Schlickman, director of the University of Illinois at Chicago’s Urban Transportation Center.

“Still such a cut will ensure fare increase and service cuts for the system which is not good for the lower-income, transit-dependent users. Nor is it good for the region’s economy.”