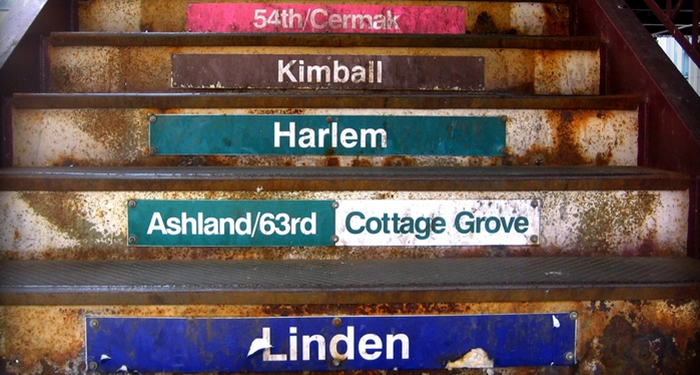 Crain’s Chicago Business quotes Steve Schlickman, executive director of the Urban Transportation Center, on the appointment of Dorval Carter to CTA chief and the need to raise fares to make up for Gov. Rauner’s budget cuts and the cost of rebuilding and extending the Red Line.

Financing so far has come in only “incrementally,” says Steve Schlickman, director of the Urban Transportation Center at the University of Illinois at Chicago. “Billions of dollars” are needed for that, Schlickman adds, plus another $1 billion-plus to extend the Red Line south to the city limits, and additional billions for the rest of the system.

“How do you fund that” without forcing the CTA to further borrow against its regular income stream, Schlickman asks. Unless Washington comes through in a big way, “there’s no financial plan.”

Adding to the pressure: Gov. Bruce Rauner is proposing to slash about $120 million in state operating assistance to the CTA. Regional Transportation Authority Chairman Kirk Dillard signaled yesterday that he can live with that if Rauner in exchange will provide more money for capital.

“It will be extremely difficult” for the CTA to accept a $120 million cut, Schlickman says. “I don’t know how you can find that money in a budget that’s already been squeezed.”