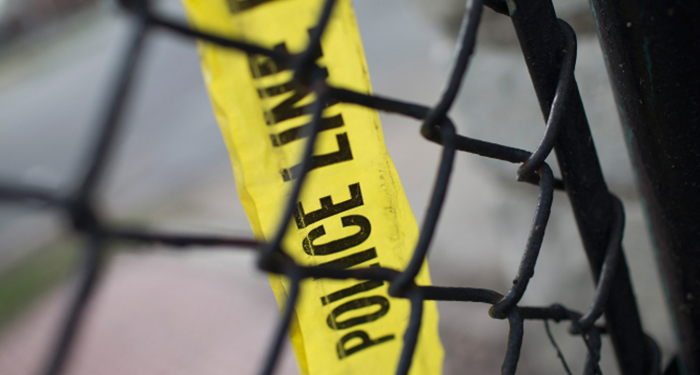 They are denigrated and disregarded. To some, they are deplorables of the “inner city.”

They live in a “war zone,” and reside in “hell,” says the president of the United States.

Most of the victims of Chicago’s murderous violence are black and Latino young people from the city’s South and West sides. The headlines tell us they are victims and criminals.

They tell us they want — and desperately need — work. That’s the headline from a panel of six strivers who spoke at a recent symposium at the Chicago Urban League.

The Jan. 30 program kicked off with a report, “Abandoned in their Neighborhoods: Youth Joblessness Amidst the Flight of Industry and Opportunity.” There is a “high correlation” with violence and unemployment, shows the study, commissioned by the Alternative Schools Network and produced by the University of Illinois at Chicago’s Great Cities Institute.