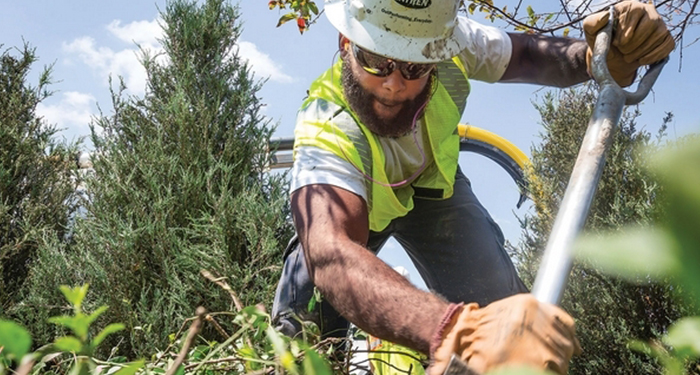 UIC’s Great Cities Institute assisted with Crain’s Chicago Business for special report that examines the connection between joblessness and violence in Chicago neighborhoods.  Teresa Cordova, director of the institute, is quoted in the story that features case studies of businesses that are hiring people from the city’s areas where unemployment rates are high.

Researchers agree, to a point. Even though experts are reluctant to draw a straight, solid line between joblessness and violence, the evidence seems to support the adage that “Nothing stops a bullet like a job.” More than half the city’s homicides from 2011 to 2015 took place in neighborhoods on the South and West sides with the highest rate of joblessness, according to maps created for Crain’s by the Great Cities Institute at the University of Illinois at Chicago.

On the South and West sides, some neighborhoods have a jobless rate of 85 percent among black youths ages 16 to 19. Rates are near 60 percent for those 20 to 24. “Some people have said, ‘If you want us off the street, give us jobs,’ ” says Teresa Cordova, director of the Great Cities Institute.