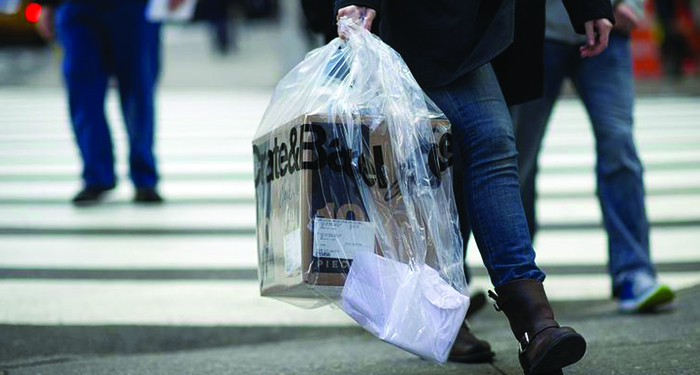 In Peoria, Kankakee, Tazewell and Sangamon counties, the decline of good-paying manufacturing jobs and the rise of low-wage retail jobs have changed the employment prospects of youths and adults. (David Paul Morris / Bloomberg)

The Chicago Tribune reports on Great Cities Institute’s new report, Industrial Restructuring and the Continuing Impact on Youth Employment in Illinois. The report is the latest in a series on youth unemployment commissioned by Alternative Schools Network.

A new report on youth unemployment in Illinois offers some good news: The alarmingly high rate of young black men and women in Chicago who are neither working nor in school dropped markedly between 2014 and 2016 as the economy continued its recovery from the Great Recession.

But there is plenty of bad news, as white and Hispanic women in Chicago saw their rates of disconnection from work and school climb. And researchers for the first time examined youth joblessness in mostly white downstate areas, finding pockets of rural Illinois where the crisis is particularly severe.