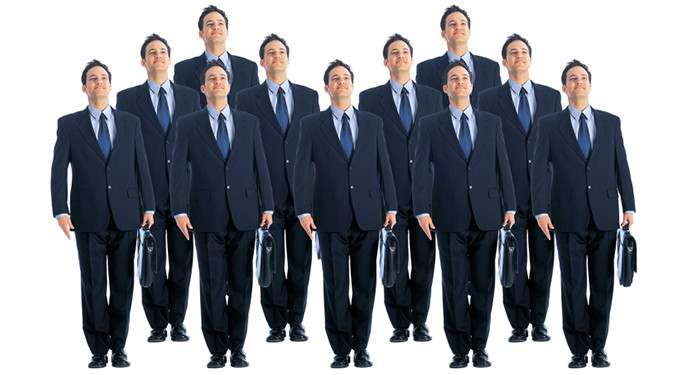 In an opinion piece for Crain’s Chicago Business, Gloria Castillo, CEO of Chicago United, discusses workplace diversity in Chicago and a study Chicago United has commissioned from Great Cities Institute to measure inclusion in the Chicago and Illinois business ecosystem.

The Great Cities Institute at the University of Illinois at Chicago has been commissioned by Chicago United to measure inclusion in the Chicago and Illinois business ecosystem. Top-line indicators reveal that, in Illinois, African-American and Hispanic/Latino populations are severely underrepresented in firm ownership in the economy’s highest-grossing sectors. For example, black ownership in nine of the top 10 sectors was less than 2 percent and in seven of the top 10 sectors it was 1 percent or less. Illinois ranked worse than California, New York, Texas, Georgia and Florida in black business ownership in five of the top 10 highest-grossing subsectors in the economy.