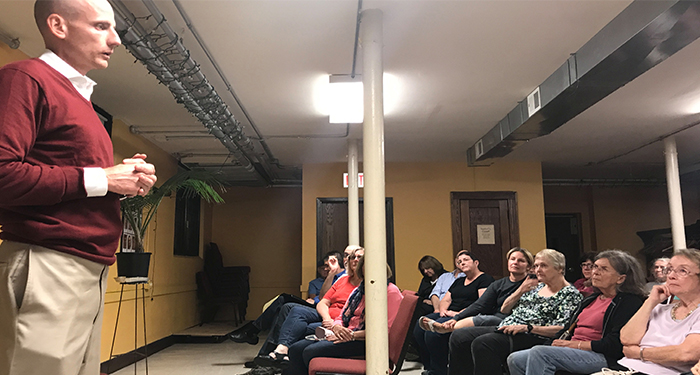 A Block Club Chicago story on participatory budget plans in some North Side wards highlights the UIC Great Cities Institute’s lead role in PB Chicago, a partnership of public officials, nonprofit organizations, foundations, and others who work together to guide citizen involvement in participatory budgeting in the city. Thea Crum, director of the Institute’s Neighborhoods Initiative, is quoted on newly-elected 45th ward Ald. Jim Gardiner’s decision not follow through with some earlier plans conceived and approved by his predecessor and citizens of the ward.