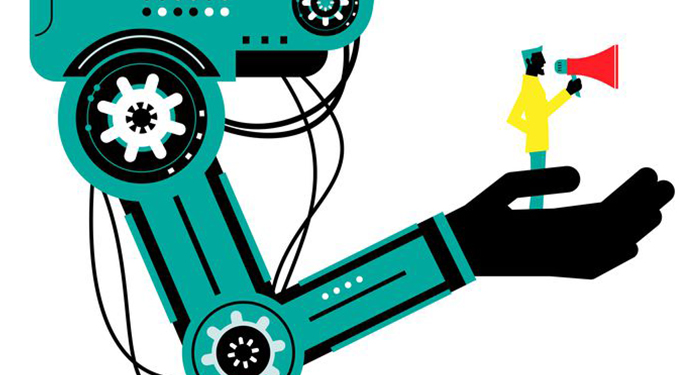 In an op-ed published by the Philadelphia Inquirer, Beth Gutelius, research director for the Center for Urban Economic Development at UIC and senior researcher with the Great Cities Institute at UIC, and Nik Theodore, UIC professor and head of urban planning and policy, director of the Center for Urban Economic Development and fellow at the Great Cities Institute, write that the unionization effort at an Amazon warehouse in Alabama won’t be the last as automation continues to reshape and intensify the warehouse experience for workers.

One of the more striking images of the last few years was that of workers outside an Amazon warehouse in Shakopee, Minn., holding signs that read: “We are not robots.” That the primary demand of the workers was to be treated not as machines, but as humans, is a symbol of the problems of the technology-enabled workplace.

The Shakopee protest, led by courageous Somali immigrants, focused on concerns at issue in Bessemer, Ala., and throughout Amazon’s empire: the pace of work and invasive monitoring and surveillance. The Bessemer unionization campaign, led by Black women, sought to give workers a greater say in how automation affects their working lives.

Full Story from the Philadelphia Inquirer »