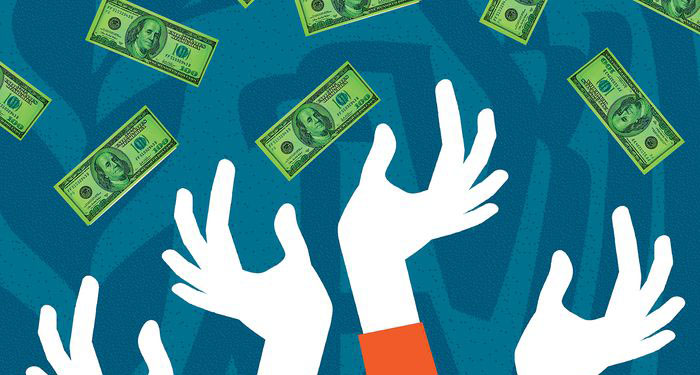 Cleveland.com talked to Thea Crum, associate director of the neighborhoods initiative at the UIC Great Cities Institute, about the institute’s role in PB Chicago, a partnership of public officials, nonprofit organizations, foundations, and others who collaborate to guide citizen involvement in participatory budgeting in the city.

Thea Crum, director of the Great Cities Institute’s Neighborhoods Initiative, said the process begins with “idea collection.” Organizers explain the rules about how the money can be used and how it’s been used in the past, then ask residents how they would like to spend the money based on the needs in their community.

“It was kind of scary, and people didn’t use [the pedestrian underpass],” Crum said. “So, most of the time, people were crossing over the train tracks. A young man, a teenager, actually was killed crossing the train tracks.”