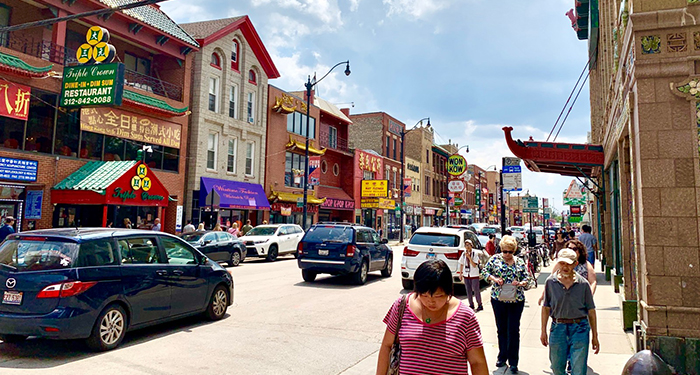 “It is just not possible to keep all communities that have some form of integrity together when you’re trying to solve these other remap problems,” said Jim Lewis, a researcher at the Great Cities Institute within the University of Illinois at Chicago.

Lewis explains that while aldermen are tasked with creating wards that are roughly the same population – about 55,000 people in Chicago – many are attempting to draw a map that creates as many majority-Black or majority-Latino wards as possible, to maximize the chances of sending minority candidates to council.

“That’s what happened in the last remap appears to be happening again in this one,” Lewis said.

“It may be that 50% is all you can get,” Lewis said. Still, Lewis said 50.03% may be enough to ensure a future Asian American alderman in City Council. “[It] comes down to the politics,” Lewis said. “I think if they are organized… and get out the vote and have a good candidate, then I think, absolutely, they can win.”

Lewis echoed that sentiment, adding, in general, “more disadvantaged communities — communities that have suffered more poverty — would benefit from more coherent representation” than communities that can advocate for themselves in other ways.