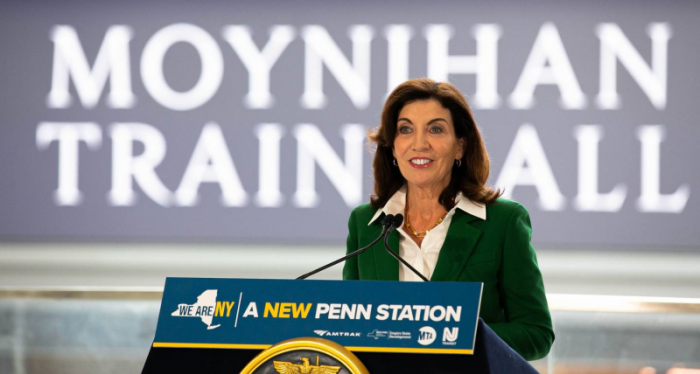 In a co-authored New York Daily News op-ed, Rachel Weber, UIC professor of urban planning and policy and a faculty fellow with the UIC Great Cities Institute, writes about New York City’s proposed Penn Station redevelopment and the project’s financing structure that is similar to the one used for the nearby Hudson Yards project.

Gov. Hochul’s Penn Station Area Civic and Land Use Improvement Project is speeding toward a vote this summer. But on May 9, New York City’s nonpartisan Independent Budget Office confirmed that the state’s proposal to use “value capture financing” to pay for it contains too little information to evaluate its prospects for success. As researchers who studied a similar financing scheme in Hudson Yards, we found a surprising twist: Such deals not only create and capture new revenues, but can also destroy them.