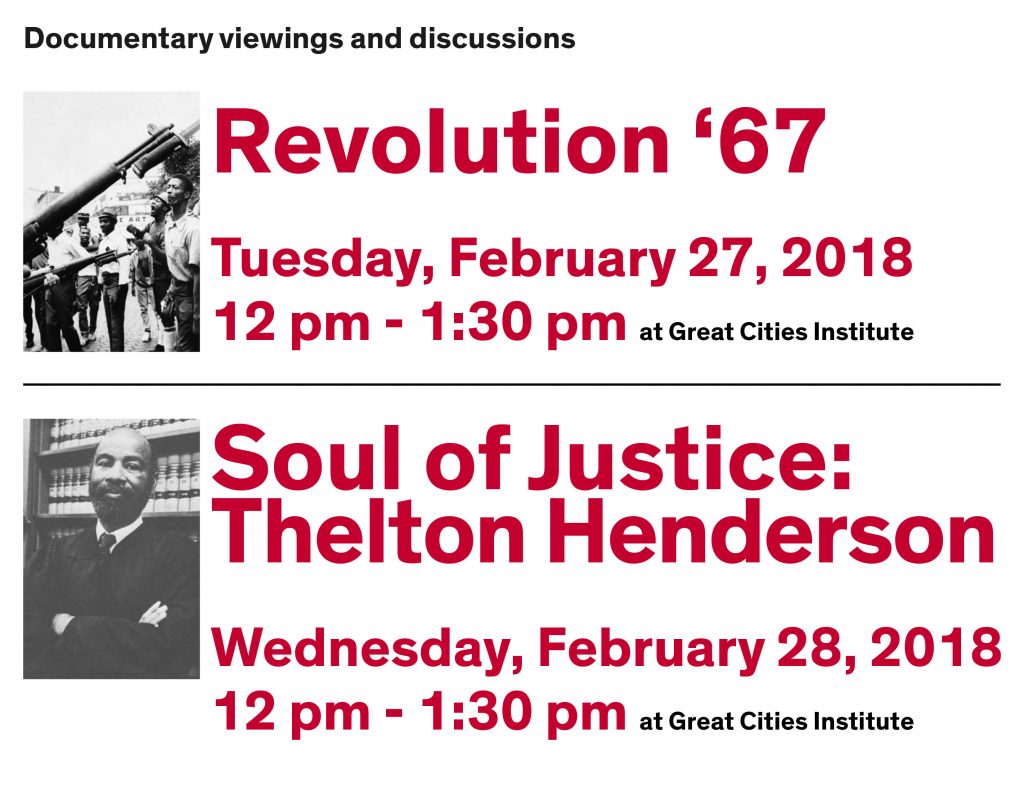 “This production tells the story of Judge Thelton Henderson’s career, from serving as the first African American lawyer in the Civil Rights Division of the U.S. Dept. of Justice, observing civil rights activities, to his role as Senior Judge of the federal District Court of Northern California. He served as a lawyer for one of the first U.S. legal aid offices in East Palo Alto, using Stanford law students. As a recruiter for the Stanford Law School, he succeeded in improving the percentage of minority students attending there. Cases highlighted in this program include his decision to issue an injunction to block Proposition 209 which bans affirmative action in California (later reversed by a three judge panel), his work to improve California prisons, and his rulings upholding strict standards for dolphin safe tuna fishing.” –Stanford Libraries