National Parks in Your Neighborhood 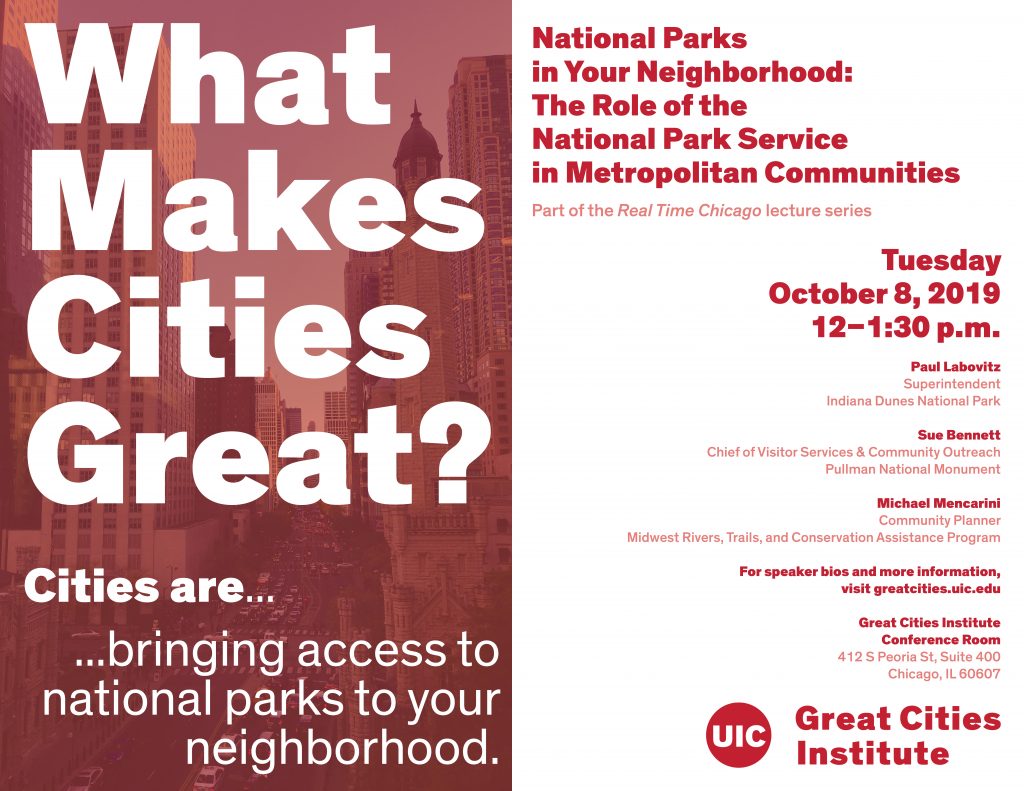 Paul Labovitz, Superintendent, Indiana Dunes National Park
Paul started his National Park Service career in the Rivers & Trails Program and would go on to serve in Philadelphia, at Cuyahoga Valley National Park, Voyageurs National Park, and Mississippi National River & Recreation Area.  Paul has worked on park and protected area projects in over 25 states and in several Eastern and Central European Countries.  Prior to working for the NPS, Paul was a Forester, Wildlife Biologist, and Manager at a 10,000-acre private property in Southwestern Pennsylvania.  He began working there after receiving a Bachelor of Science degree in Forest Science from The Pennsylvania State University.  He would later receive his MBA from Frostburg State University.  Paul serves as a strategist on the Urban National Park workgroup and serves as the Midwest Region’s Superintendent Representative to the NPS Tourism Council.  He currently lives in Indiana with his wife Sue and their dog Moose.

Sue Bennett, Chief of Visitor Services & Community Outreach, Pullman National Monument
An outbound Amtrak train from Chicago took Sue Bennett and her mountain bike to her first National Park Service job at Mount Rainier National Park — and changed her life.  Since then, Sue has worked around the country in eight other units of the National Park Service, helping to care about and care for these amazing resources so that visitors can have their own transformative experiences.  After graduating from the University of Illinois – Urbana, she worked at the Morton Arboretum and Field Museum before embarking on her NPS adventure.  In 2015 when Pullman National Monument was established, Sue became the first permanent ranger.  She continues to look forward to serving the community at Chicagoland’s neighborhood national park.

Michael Mencarini, Community Planner, Midwest Rivers, Trails, and Conservation Assistance Program
Michael Mencarini joined the National Park Service in April, 2016.  As a planner with the RTCA program, he provides technical assistance to local governments and community groups that are planning outdoor recreation or natural resource conservation projects.  He heads the Illinois Field Office and supports projects in Illinois, Indiana, and Michigan.  Prior to joining the National Park Service he was a Presidential Management Fellow with the U.S. Department of Health and Human Services.  As part of a partnership agreement, he works out of an office at the Great Cities Institute in UIC’s College of Urban Planning and Public Affairs.