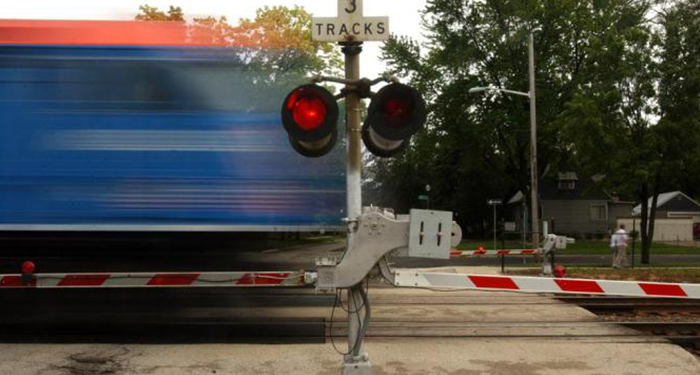 The Chicago Sun-Times quoted Steve Schlickman, executive director of the Urban Transportation Center, on the likelihood that the State of Illinois will support a capital program to improve Metra.  Schlickman called the prospect “very chancy.”

Steve Schlickman, former RTA executive director who now serves as director of the University of Illinois at Chicago’s Urban Transportation Center, called it “very chancy” to assume state lawmakers will come up with another capital program that could benefit Metra anytime soon.

“The history of the [Illinois] capital program has been very episodic,’’ Schlickman said. “They will do a bond program for five years, then they won’t do another one for another five to six years. “

“The big question is, next year, when [Quinn’s] bond program is over, will the legislature and governor support another five-to-six year capital program? I don’t know. They also have to deal with extending the income tax increase as well, and with pension reform.