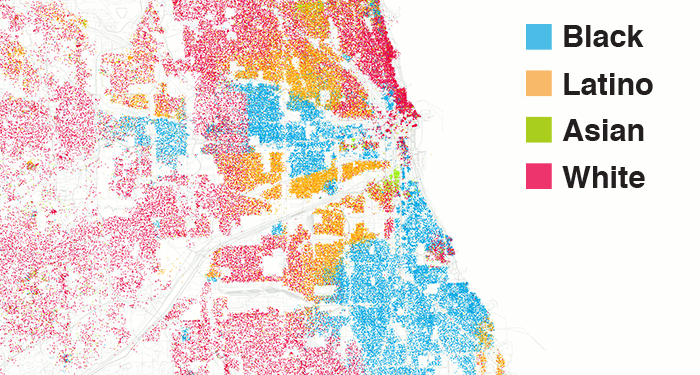 At Great Cities Institute, we are concerned about the mounting poverty and exacerbated inequalities that have hit our neighborhoods and continue to threaten conditions for subsequent generations. Last year, we launched our Poverty to Prosperity Initiative in order to contribute to research and public dialogue while we collectively seek solutions to reverse these trends. In our Real Time Chicago Series during Fall 2014, we have focused on economic development. Two of our upcoming events are focused on Youth Entrepreneurship and Worker Cooperatives.

On November 13, 2014, Great Cities Institute, along with the Institute for Research on Race and Public Policy (IRRPP), and in partnership with the French Consulate, is hosting Andrew Diamond from University of Paris-Sorbonne. Professor Diamond is well known in France for his work on U.S. urban issues, and has published books on Chicago with a focus on race and politics. He is currently finishing a book, in which he pays particular attention to issues of youth violence and disenfranchisement of Black and Latino youth in Chicago. We expect that he will be presenting some very challenging and perhaps even controversial ideas when he speaks at UIC’s Student Center East Room 302, beginning at 9:00 a.m.

As we have done in other events, our format will begin with Professor Diamond, followed by comments from a panel of Chicago luminaries. The Honorable Jesus “Chuy” Garcia, Cook County Commissioner of the 7th District, was first elected to public office in 1986 as a City of Chicago Alderman representing Little Village, which boasts of the largest receipts generating commercial district in Chicago outside of Michigan Avenue. Don Rose, an independent political consultant, writes an award-winning column, for the Chicago Daily Observer. He has written for numerous publications and has also been an on the air commentator on Chicago politics. Pauline Lipman is Professor of Education Policy Studies at the University of Illinois at Chicago. Her newest book is entitled, The New Political Economy of Urban Education: Neoliberalism, Race and the Right to the City. Victor B. Dickson is the new Executive Director of Safer Foundation, which is an organization that works on issues of re-entry and helping people with criminal records to find employment.

With so many experienced and well-spoken individuals coming together for such a critical conversation about race and politics in Chicago, we are expecting a fiery and invigorating forum. The RSVPs are already stacking up, so we invite you to let us know you are coming and join us for what promises to be a very lively forum.