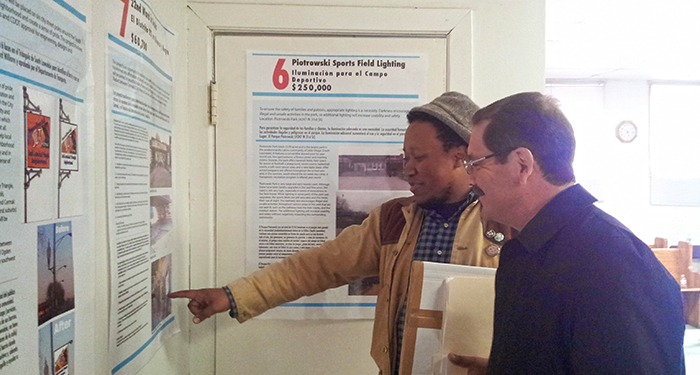 Nearly 3,000 people came out to vote on how to spend $3 million in their communities. Residents chose 13 projects, which included:

The 2013-2014 PB Chicago cycle has seen an increase in participation of minorities and low-income residents throughout the wards as well as an increase in voter turnout.