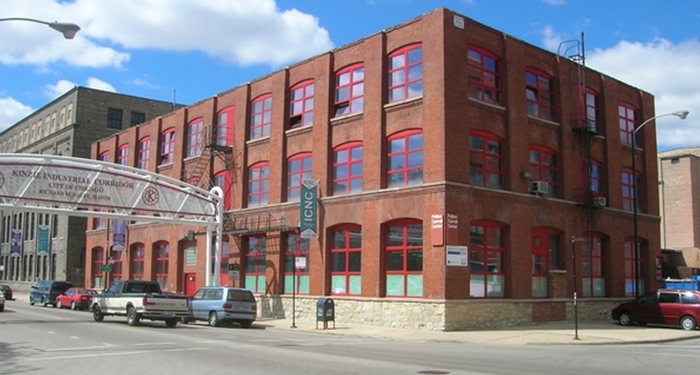 A Crain’s Chicago Business op-ed arguing against the conversion of factory buildings into event venues cites a study by the Center for Urban Economic Development in the College of Urban Planning and Public Affairs. The report found that every manufacturing job spurs economic support for another 2.2 jobs.

Each manufacturing position in the Chicago region supports an additional 2.2 regional jobs, according to a report by the University of Illinois at Chicago Center for Urban Economic Development. U.S. census job-location figures show that PMD No. 4, which is in our Kinzie Industrial Corridor service area, grew jobs at 20 times the rate of the city as a whole over 10 years. Dynamic corridors like this one exist because of Chicago’s protective industrial land-use policy, which seeks to maximize their potential for economic development. And at only 16 percent of the city’s total area, industrial land already is scarce.