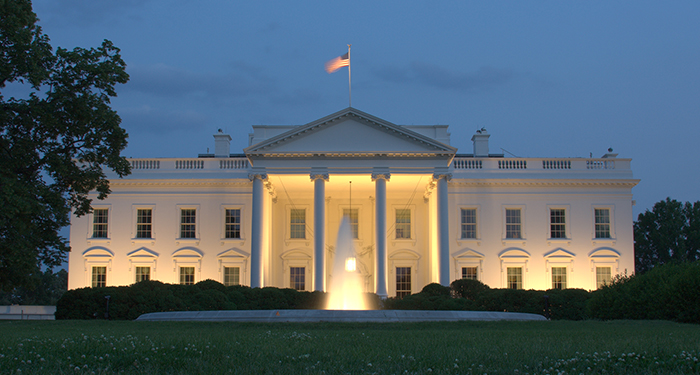 On Feb 22 and 23, 2016 Thea Crum, GCI’s Director of Neighborhoods Initiative, joined more than 60 community leaders, elected officials, researchers, and civic technologists in Washington DC, to map a future for Participatory Budgeting (PB) in the US.

The White House Office of Science and Technology Policy, Harvard’s Ash Center for Democratic Governance and Innovation, and the Democracy Fund hosted an event which built on an initial convening on PB in the US co-hosted in 2014 by The White House and The Participatory Budgeting Project (PBP).

It was just seven years ago that the first PB process in the US was launched in the 49th ward, Chicago. Since 2012 GCI has partnered with PBP, elected officials, community leaders and funders to expand PB to seven Chicago wards, one school and one tax increment financing district engaging over 9,000 Chicago residents in deciding how to spend more than $12 million in public dollars.

“Today there are over 46 processes, and The White House and Harvard are promoting PB as a best practice of local government. PB is repairing the relationship between government and the people,” said Josh Lerner, PBP Co-founder and Executive Director, at the event. 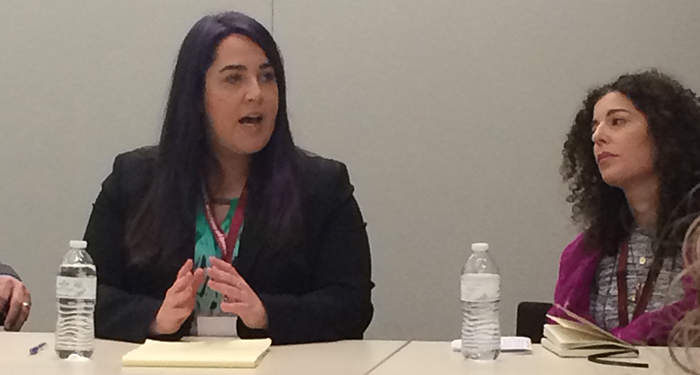 US Chief Technology Officer and Assistant to the President, Megan Smith shared The White House’s perspective that collaboration with and participation in government are the key to solving our nation’s greatest challenges. Ms. Smith stated that “Governments are just us. They’re whoever shows up.” She also shared the international commitments that The White House has made to supporting participatory budgeting efforts through the second and third US Open Government National Action Plans.

Attendees shared experiences, new data and tools for how to make PB and participatory governance more successful. Thea Crum served on the Advanced Participatory Budgeting panel and shared her experiences working with and evaluating PB processes in Chicago. “How we expand and institutionalize PB will depend on our goals. To reach our goals of equity and inclusion, we need to conduct PB processes with larger pots of money and with funds that can be used for programs and capital infrastructure so that we can truly address the most pressing needs in low-income communities of color” said Ms. Crum at the event.

Tom Glaisyer, Program Director for Democracy Fund, “proposed how PB could rapidly grow in scale: “$275 billion of the US federal budget is allocated to local governments each year, excluding health entitlement programs. That’s a huge opportunity for PB.”

Thank you to everyone who made this possible including the Administration’s commitment to supporting participatory budgeting and to the Chicago elected officials and funders, the PB Chicago City-Wide Steering Committee members, and residents who work every day towards building a more democratic Chicago.