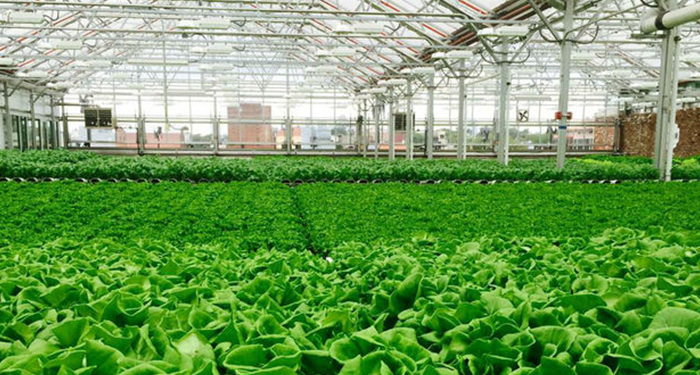 A view inside a Gotham Greens greenhouse. [Provided]

David Doig, president of Chicago Neighborhood Initiatives and GCI advisor, was quoted in an article detailing the strategy behind the Pullman Park industrial revival.

“I think that where some developers go wrong is they think they have the best plans. They think they know what the city needs,” Doig said. “And instead of hearing from the community and listening to them, they go with their own plans and it doesn’t always work so well.”

When Pullman Park planning began in 2008, folks told Doig their top priorities were scoring a safe place to shop and buy groceries, affordable housing and jobs. They wanted well-paying jobs.

“Knowing that really allowed us to focus, and our site became unique because of it,” Doig said.

“And for us, it became all about jobs. A lot of problems in the community — crime and gangs — it goes away if more people have access to jobs. And part of our success is our commitment to see this thing through when a lot of developers want to finish their one project and move on. … I think there are many areas in the city where our strategy can be replicated.”