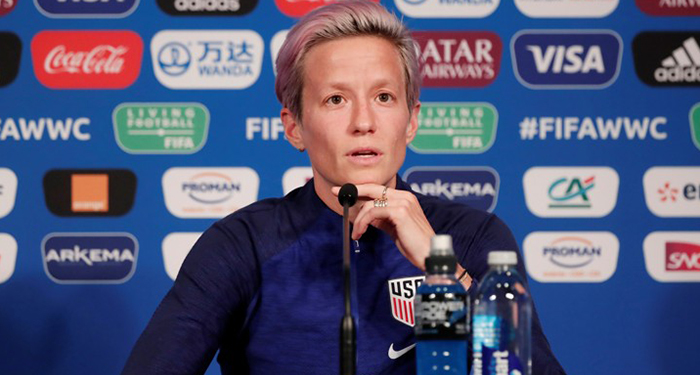 An analysis of Chicago youth unemployment conducted by Great Cities Institute is cited in a column in The Atlantic on the feud between President Donald Trump and U.S. Women’s Soccer player Megan Rapinoe.

When the president has spoken about gun violence in Chicago, he almost never mentions providing better education, or bringing jobs and training to a city where 45 percent of black men ages 20 to 24 are not working or going to school. Instead, he has said Afghanistan is safer than Chicago, and threatened to “send the feds” into the nation’s third-largest city.

Full Column from The Atlantic »