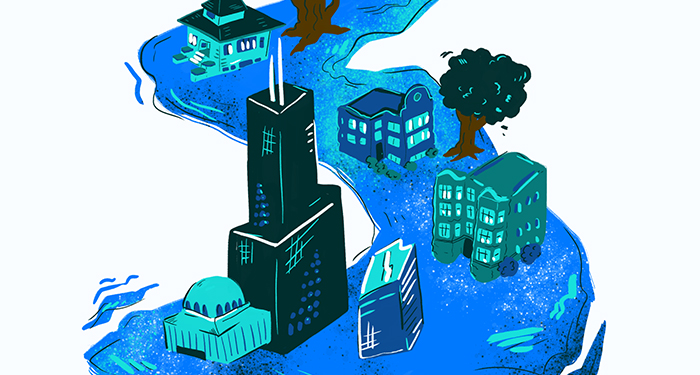 GCI Director Teresa Córdova is quoted in a South Side Weekly story about the Institute for Research on Race and Public Policy’s recent report on the decline of Black population on the South Side of Chicago. She highlights GCI data on the loss of manufacturing jobs as one factor that has led to the decline.

“In these same neighborhoods where the manufacturing jobs left, where there’s concentrations of segregated populations, primarily Black populations, the numbers of joblessness is extraordinarily high… and we’re still feeling the impacts of the decline in manufacturing,” said Teresa Córdova, director of the Great Cities Institute, at the same event in January. “So the real question then becomes: as the economy continues to change, how are we going to build an inclusive economy?”

Full Story from South Side Weekly »