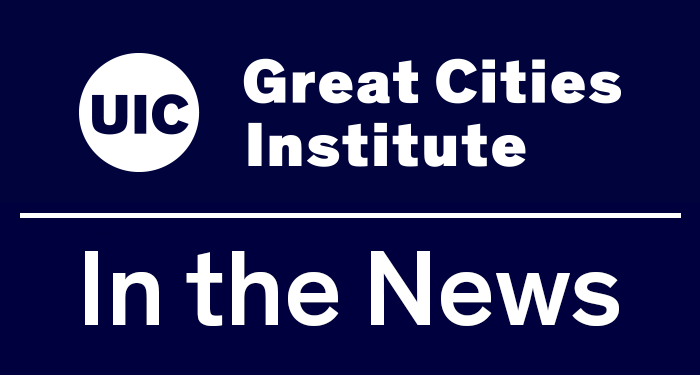 Findings from a UIC Great Cities Institute report on Black population loss in Chicago are cited a story from The New York Times Magazine that details the author’s Chicago connections and the life expectancy racial gap in the city.

Around the time we left, many other Black working- and middle-class families left Chicago, too. Englewood hemorrhaged Black people: According to data gathered by the Great Cities Institute at the University of Illinois, Chicago, between 1970 and 2019, almost 65,000 Black residents relocated, a decrease of 75 percent, even though the neighborhood remains almost all Black. Between 1980 and 2019, the overall Black population of Chicago fell by more than 33 percent, a loss of some 400,000 residents.