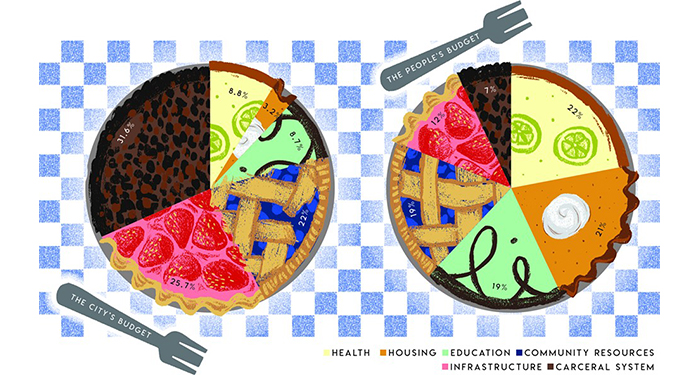 A Chicago Reader article explaining the participatory budgeting process highlights the UIC Great Cities Institute’s work in this area and its role in PB Chicago, a partnership of public officials, nonprofit organizations, foundations, and others who collaborate to guide citizen involvement in participatory budgeting in the city. Comments from Thea Crum, associate director of the neighborhoods initiative at the institute, are also included in the story.

“It does change the way that money is spent. [Researchers] have found that citizens select policy priorities that are different from how governments traditionally allocate resources,” said Thea Crum, the associate director of the neighborhoods initiative at UIC’s Great Cities Institute. “Allocations do really reflect the interests of participating citizens, usually poor and more low-income citizens, and so having a sense of what the needs are on the ground, and being able to align them to create more effective policy and program spending, is I think something that most governments are really interested in.”

Full Story from the Chicago Reader »