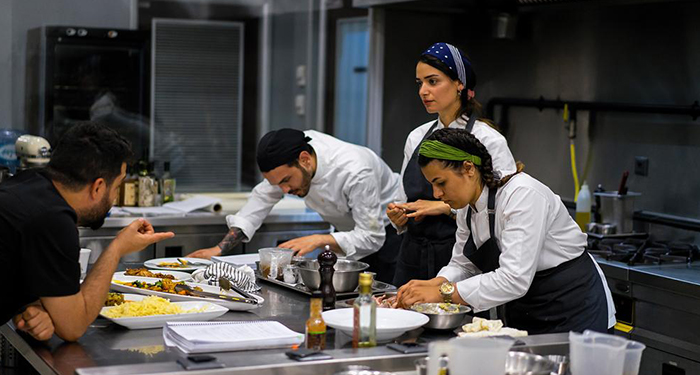 Worker centers sprang up independently, sometimes not even knowing that kindred groups of workers in other cities had established similar centers. Image: The American Prospect

Nik Theodore, UIC professor and head of urban planning and policy, director of the Center for Urban Economic Development and fellow at the Great Cities Institute, is quoted in two recent articles from The American Prospect magazine.

Nik Theodore, a labor expert and professor of urban policy at the University of Illinois, Chicago, has followed the worker center movement for nearly two decades. “I don’t know if we have many real shining examples of worker center–union cooperation,” he admits. “Even though it feels that there is so much relationship-building and broader experimentation, it feels like we’re still in the beginning, not even in the middle.”

Embracing and Resisting: The Variable Relationships Between Worker Centers and Unions »