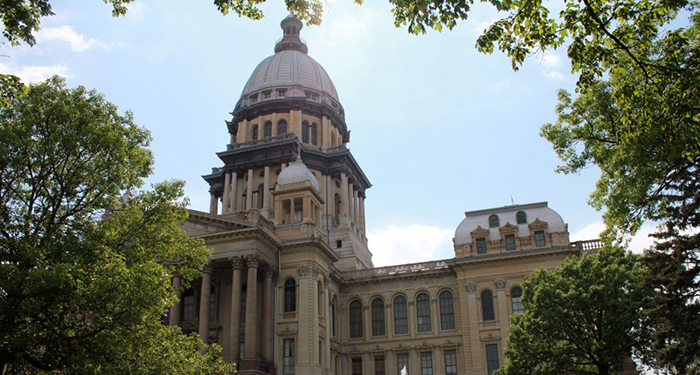 Jim Lewis, a senior research specialist at the University of Illinois at Chicago’s Great Cities Institute, said Illinois’ strange-shaped districts are the expected outcome of a system designed to reward partisan gerrymandering.

Lewis said the result is utterly predictable: runaway gerrymandering. The distorted contortions in Illinois’ new map won’t even be among the worst 10 cases once all 50 states have finished their maps, he said.

“Everybody does it. That’s just the way mapmaking works. Of course, you’re trying for partisan advantage, and the Supreme Court ceded this a couple of years ago,” Lewis said.