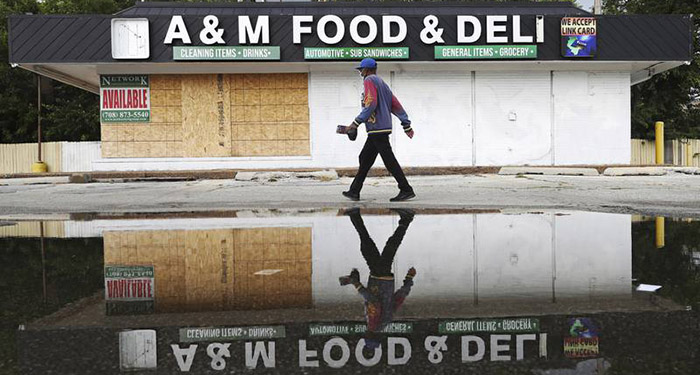 The Chicago Tribune editorial board calls on corporate leaders to step up in the wake of a UIC Great Cities Institute report on the economic conditions in North Lawndale.