As we come to the end of Hispanic Heritage Month, we want to highlight two recent studies on Latinos in Chicago along with a relevant video. One study is an overview of where Latinos are in the city and the second is analysis of Latinos’ role in the Chicago economy. Both studies remind us of the important role that Latinos play in the Chicago landscape. The video reminds us how important it is to respect immigrants in our city.

In October 2017, the Chicago City Council Latino Caucus, headed by Alderman Gilbert Villegas, released a report by the Institute for Research on Race and Public Policy and the Great Cities Institute.  The report was produced for the Metropolitan Family Services.  The Latino Neighborhoods Report: Issues and Prospects for Chicago, authored by José Miguel Acosta-Córdova, provided city wide data on Latinos and more detailed information on the variation among 12 neighborhoods with at least 25,000 Latinos and where they were the largest single group. In addition to the detailed information that is useful to policy makers, researchers and social service delivery agencies, the report highlights ways to respond to educational and employment needs of a group that is 30 percent of Chicago’s population. 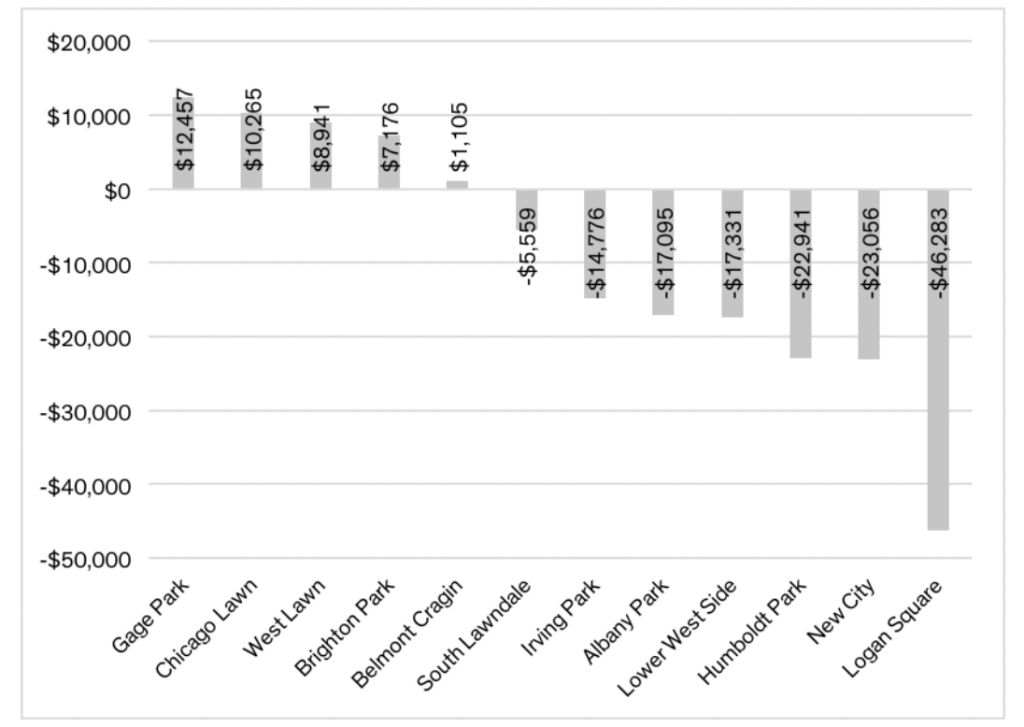 In recognition of Latinos in Chicago, we are also making available Acosta-Córdova’s Spring 2019 thesis entitled, Lower Wages and Continued Occupational and Industrial Segmentation of Latinos in the Chicago Economy in which he updates a 1993 study by John Betancur, Teresa Córdova and Maria de los Angeles titled “Economic Restructuring and the Process of Incorporation of Latinos into the Chicago Economy.” In the original study, the authors argued that understanding how Latinos were incorporated into the Chicago economy since the early 1900s provides understanding of the Latino experience in the region.  Simultaneously, their experience also reveals dynamics of economic restructuring that began hitting the region in the mid 1970s. 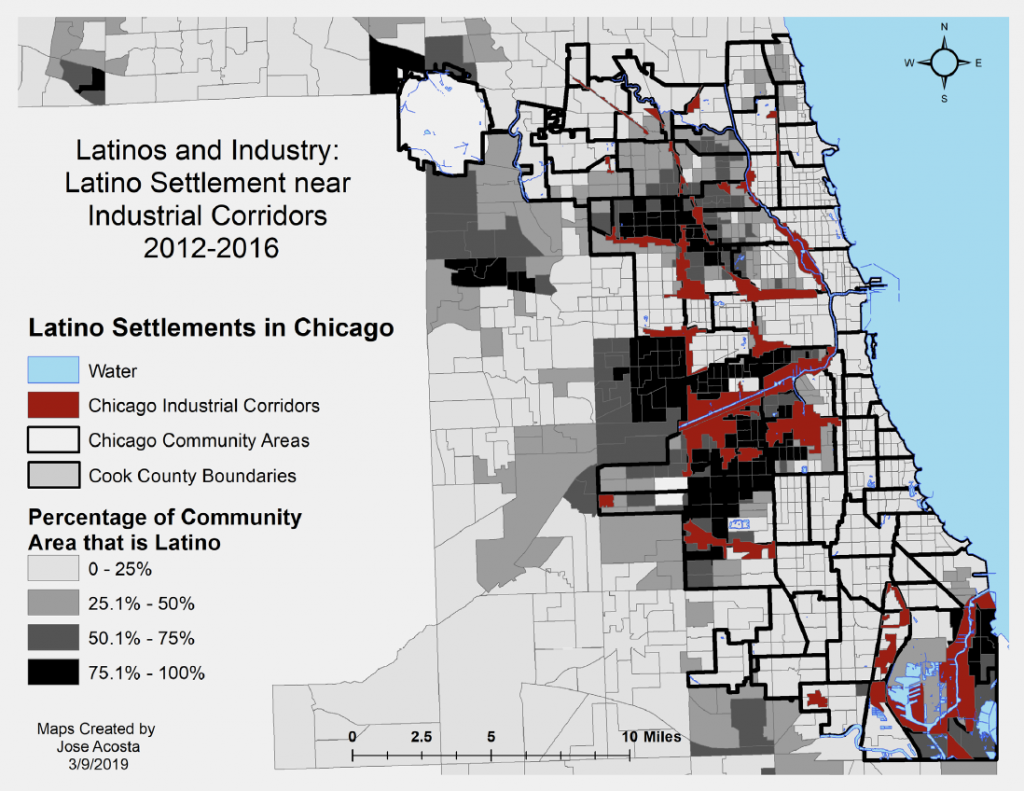 Given changes since 1980, Acosta-Córdova returns to the study to pick up where the previous authors left off and asks whether occupational and industrial segmentation and lower wages continue to characterize the experience of Latinos in the Chicago economy.  Indeed, despite some progress, Latinos in Chicago continue to serve as a source of low-wage labor and “were it not for the influx of Latino immigrants, many industries that have grown or remained in the area since would not have found the labor to do it.”  Acosta-Córdova concludes, “Latino labor has helped transform Chicago from an industrial metropolis into a modern day, service-based metropolis. One could argue, Latinos saved Chicago’s economy” (p. 88).

Beyond the boundaries of Chicago, we know that Latinos are interwoven into U.S. society and economy. It is therefore both ironic and inaccurate, that Latino immigrants, especially Mexicans and Central Americans, are scapegoated for the woes of the economy. This misplaced blame is especially evident in current U.S. policies at the border. We thought that this would also be a good time to repost the video from September 28, 2018 forum co-sponsored with the Center for Global Health and the Global Migration Working Group of UIC’s Institute for Humanities on Deportation and Detention: Addressing the Psychosocial Impacts of Migrant Youth and Families. The sixteen immigration experts who spoke at the forum provided deep insights on the inhumane practices against immigrants that continue to have reverberating impacts. Each of the speakers reminds us of the fundamental importance of human rights and dignity.

Through our work at the Great Cities Institute, we often partner with others to seek solutions to pressing urban issues. Please join us here at GCI on Wednesday morning, October 16th to hear from our friends from the Basque country who will talk about their effective and holistic approach to manufacturing and building a cooperative economy.