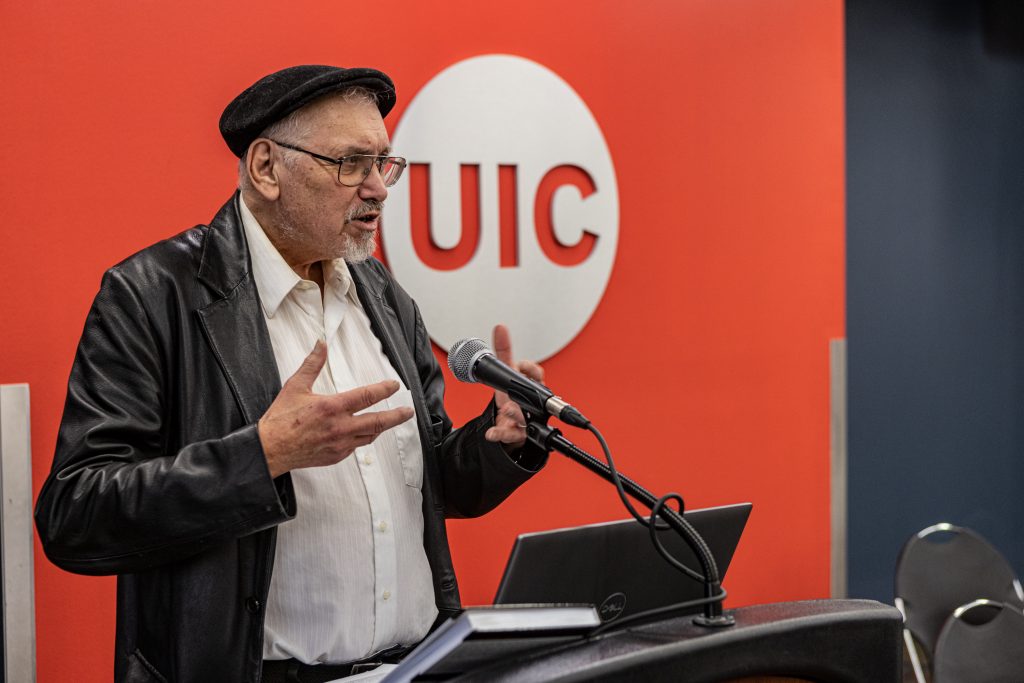 On March 17, 2022, we had the great honor of hosting John Hagedorn to speak about his latest book, Gangs on Trial: Challenging Stereotypes and Demonization in the Courts. In the foreword of the book, Craig Haney says, “Hagedorn has written an extremely courageous book, one in which he is willing to assert hard moral truths that cut against the grain of what passes for common knowledge about who commits crime and why.”

Chicago’s local access TV was there, so if you missed our conversation with John, you are able to view it here via CANTV.  At the end of the program, John received a special tribute from Professors Elijah Anderson, Meda Chesney-Lind, Dick Simpson, former students Drs. Lance Williams and Chico Tillman and current student, Kaitlin Devaney.

Professor John Hagedorn represents the best of ethnography and helps keep it elevated as one our most significant and useful methodological tools to gain a deep understanding of what is happening – and especially what is happening on the ground.  John’s qualities as a gracious, caring human being carry over into his ethnographic skills.  It takes a certain kind of person to do good ethnography – it takes a willingness to build relationships and to understand people from their points of view, while simultaneously building an analytical framework that considers context, structural factors, and dynamics of social and personal interactions.

His focus on economic restructuring and the plight of communities devastated by deindustrialization still, unfortunately, rings true.  In 1998, referring to the devastating impacts of economic restructuring, John said, in the second edition of People and Folks, that “history will judge current American policy harshly” and “that left to our current course, we are sure to witness desperate acts of violence and rebellion.” And here we are, witnessing both the failure of urban and economic policies along with ‘desperate acts of violence and rebellion.”  And here John is, decades later, still engaged in the struggle to point policy makers in the direction of creating opportunities and rebuilding communities and against scapegoating and demonizing individuals in gangs. The focus, he argues, is on building “stability and hope.”

John has brought his fervor and sensitivity to the courtroom where he spent countless hours defending young men and women against stereotypes.  He saw firsthand the tragic impacts of those stereotypes and has shared with us some of what he witnessed when gangs are on trial.

We congratulate John on his new book and thank him for spending this special time with us. 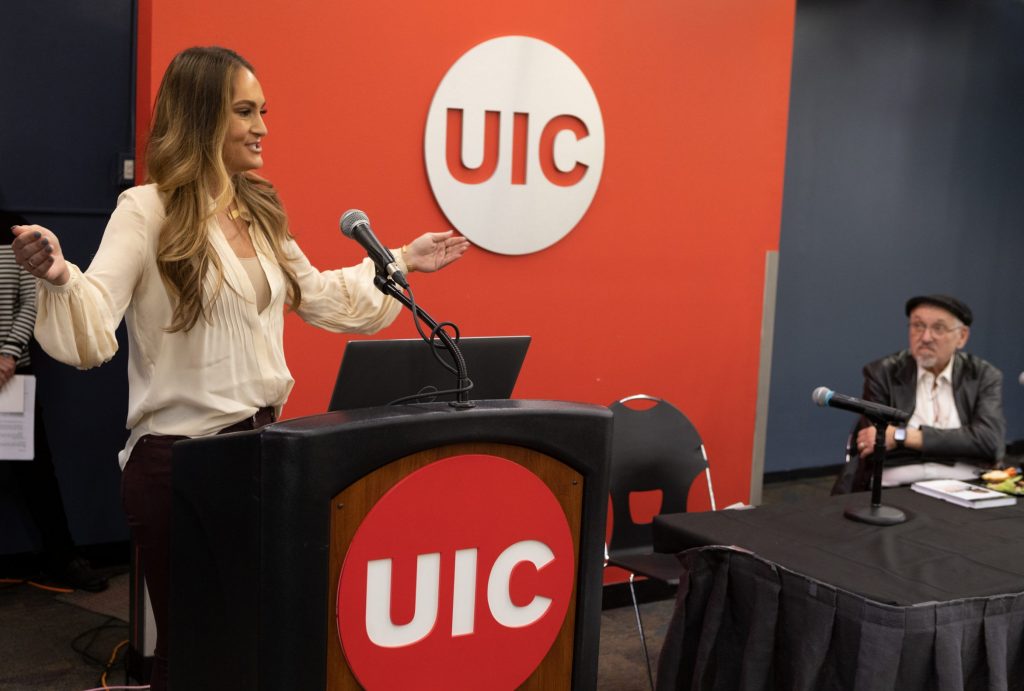 You can view the program on CANTV on the following dates: 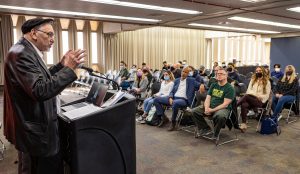 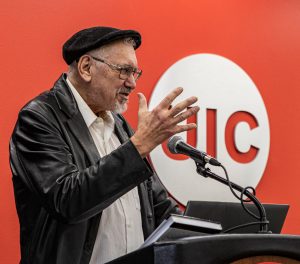 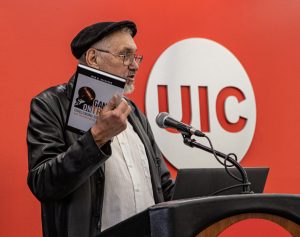 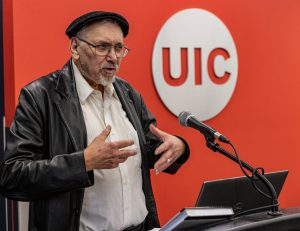 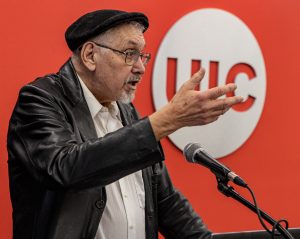 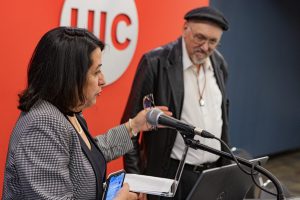 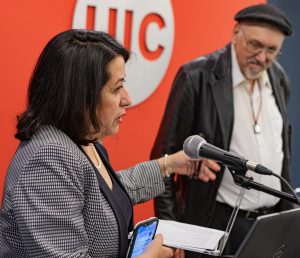 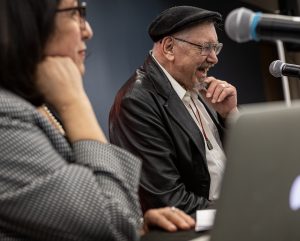 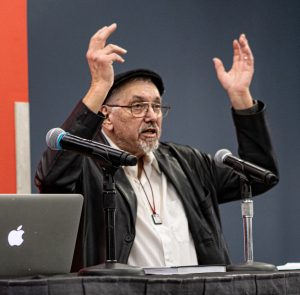 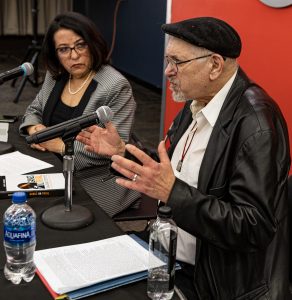 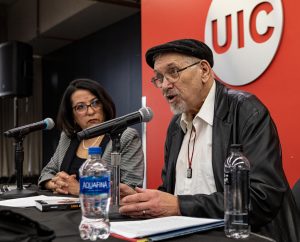 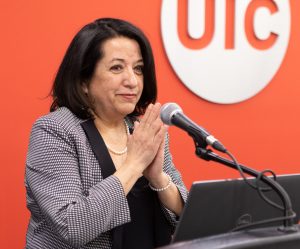 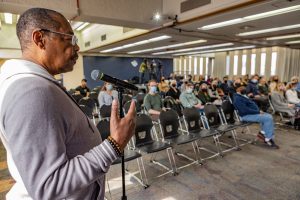 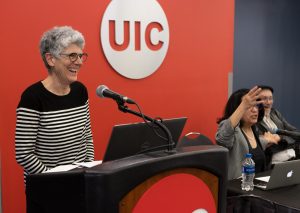 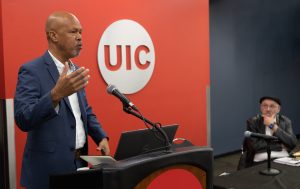 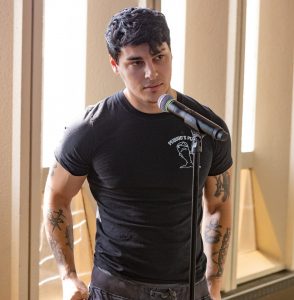 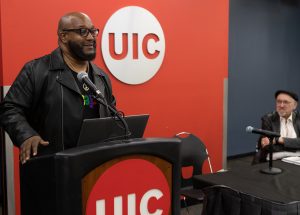 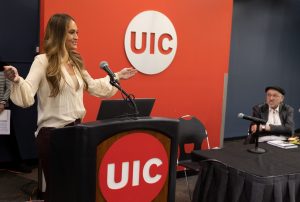 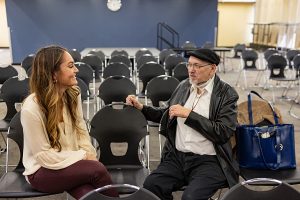 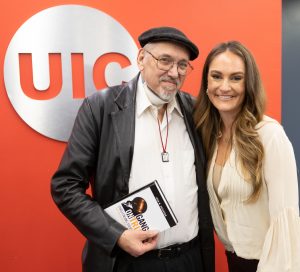 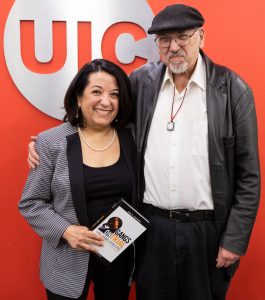 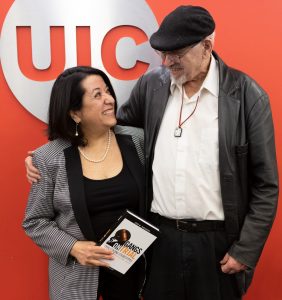