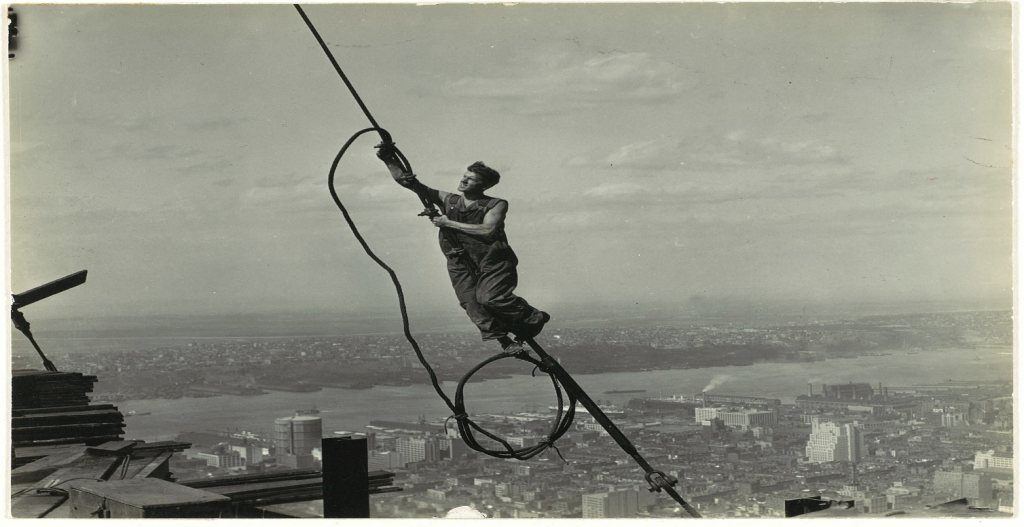 The purpose of the conference is to examine responses to failures of privatization in cities, especially in the United States and Europe, and what to make of those responses. Since the 1970s municipalities have sold public assets such as water, electricity, gas, waste systems, and transport, to private companies or else transferred the management or delivery of city services to private actors. The results have been at best mixed. Of late, municipalities have been cancelling contracts, letting them expire or repurchasing the resource systems, sometimes as mandated by public referendums. On other occasions, private firms proved either unwilling to bid for a contract or canceled contracts early. This state of affairs has been variously characterized as “re-municipalization,” “new municipalism,” “in-sourcing,” “de-privatization,” and “reverse privatization.”

The conference examines: Which actors, institutions, and forms of finance, enable cities to take ownership of an asset or service previously outsourced or privatized?  How sustainable are these controversial activities and what are their  wider consequences? What explanations best account for these policy directions? What outcomes are missed by posing a private-public divide? What are the levels of power in the political system that facilitate the local “capacity to act”? What do (re)municipalizations portend for the future?

The event is free, but registration is required to attend.

Cosponsored by UIC Department of Political Science, Great Cities Institute, Institute for the Humanities, and College of Urban Planning and Public Affairs.

Panel One. Origins of Municipalism: Historical and Conceptual Lessons

The Myth of American Hostility to Public Enterprise

Suburbanization, (Re)municipalization, and the Right to Water

Back to the Future? Pendulum Swings and the Lessons of History for Remunicipalization

Panel Two. Capacity to Act: Legacy and Impact of Privatization in Cities

Suburbanization as Privatization: The Future of the Public City

Remunicipalisation, Neoliberalism and the Return of the State

The Many Faces of Municipalisation across Berlin’s Turbulent History

Remunicipalisation versus the Zombie: A Taxonomy of Policy Containment Strategies

Remunicipalisation: Are we Heading to a New “Progressive Era”?

Panel Four. Toward (Re)municipalism? The Future of Urban Public Services

Sectoral Bargaining on the State and Municipal Levels: Revisiting a Progressive Idea

The Price of Water, Climate Change, and Remunicipalizing Utilities

The American Municipality and the Eclipse of Local Democratic Governance